The black cat is a minor animal character from Halloween Town. He\she appeared during This is Halloween and Sally's Song. There is a possibility that he\she might be Sally's pet.

The cat looks very similar to the one seen in Tim Burton's first stop-motion film, Vincent. She/he is the only cat in this film.

Down that corner, man... 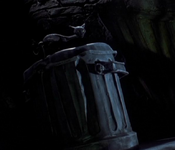 Hiding in the trash can...

The black cat on Sally's lap 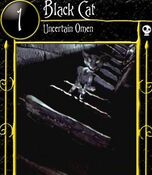 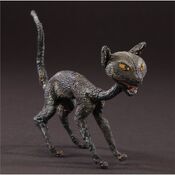 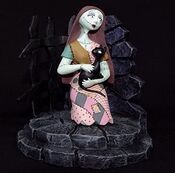 Add a photo to this gallery
Retrieved from "https://the-nightmare-before-christmas.fandom.com/wiki/Black_Cat?oldid=14660"
Community content is available under CC-BY-SA unless otherwise noted.